Greening Cities for the Future

Do you live in a town or city? Around 3 in 10 people live in cities today, but by the year 2050, that number is expected to rise to nearly 7 in 10. How will cities accommodate so many people? Watch this video for clues.

World Cities Day is celebrated on 31 October every year. In this edition of Nature Nuggets, we marvel at innovative projects and initiatives that are making cities around the world sustainable and future-ready.

We need cities to be sustainable so that both people and nature can thrive now and in the future. Here are some examples of interesting initiatives towards creating sustainable cities.

In Milan, Italy, architects have created a vertical forest on two residential buildings. Cities in Switzerland, the Netherlands, and China are taking on similar projects.

The “forest” of Milan’s Bosco Verticale project could cover an area the size of 3.5 football pitches if planted on the ground.

Supporting native urban biodiversity: Utrecht in the Netherlands has built over 300 bee stops to help boost declining bee populations and to absorb dust and rainwater. This has taken off in other cities across Europe and the UK with more planned in cities in Canada and Australia.

A bee stop is a bus stop with a little garden of native plants growing on the roof.

Adapting to climate change impacts: With climate change increasing the risk of floods, cities around the world are transforming into ‘sponge cities’. China launched a sponge city development programme in 2013 and other cities worldwide, such as Shanghai, New York, Berlin, and Chennai, are adopting sponge city strategies too.

In a different approach, Rotterdam in the Netherlands designed a city square, called the ‘water square’, that serves as a social space but can also retain storm water amid heavy rainfall.

Sponge cities have lots of green spaces in between concrete areas to absorb and filter rainwater.

How do you think your city could be made sustainable for the future? Brainstorm with your friends and write a letter to your local authorities with suggestions.

The house crow is one of the most easily recognisable birds and is common across India and other countries in South and Southeast Asia. This bird is mainly a scavenger and usually feeds on foods found in rubbish around our towns and cities. Many other species of crows are found in different countries and habitats around the world. Crows are extremely intelligent birds and can use tools and solve complex problems!

Read this article to discover more amazing facts about crows that you might not have known!

You have already completed the quiz before. Hence you can not start it again.

You must first complete the following:

Quiz complete. Results are being recorded.

This entry was posted in Nature Nuggets on October 29, 2022 by WWF-INDIA. 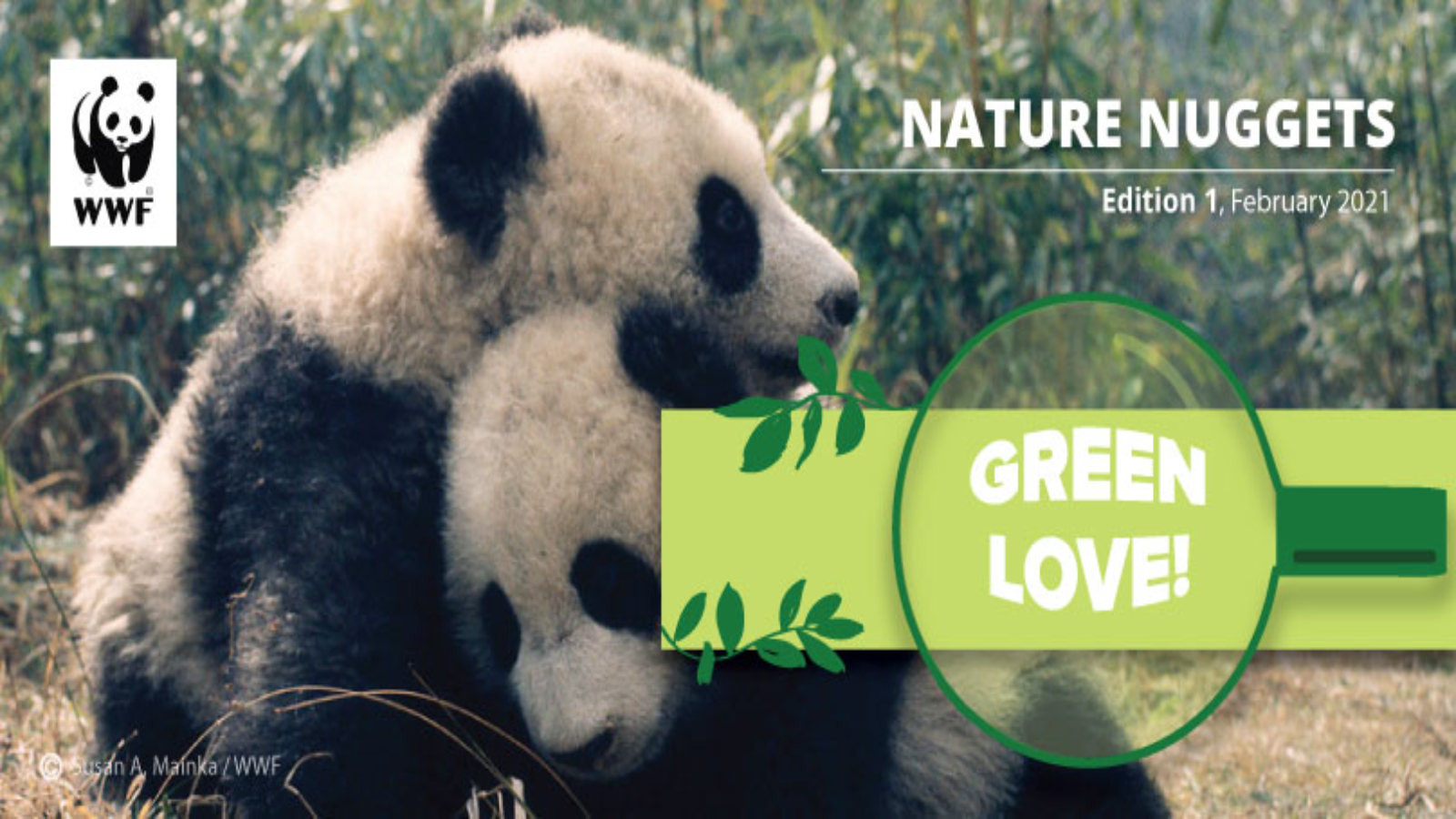 Learn about some fascinating birds of the Sundarb 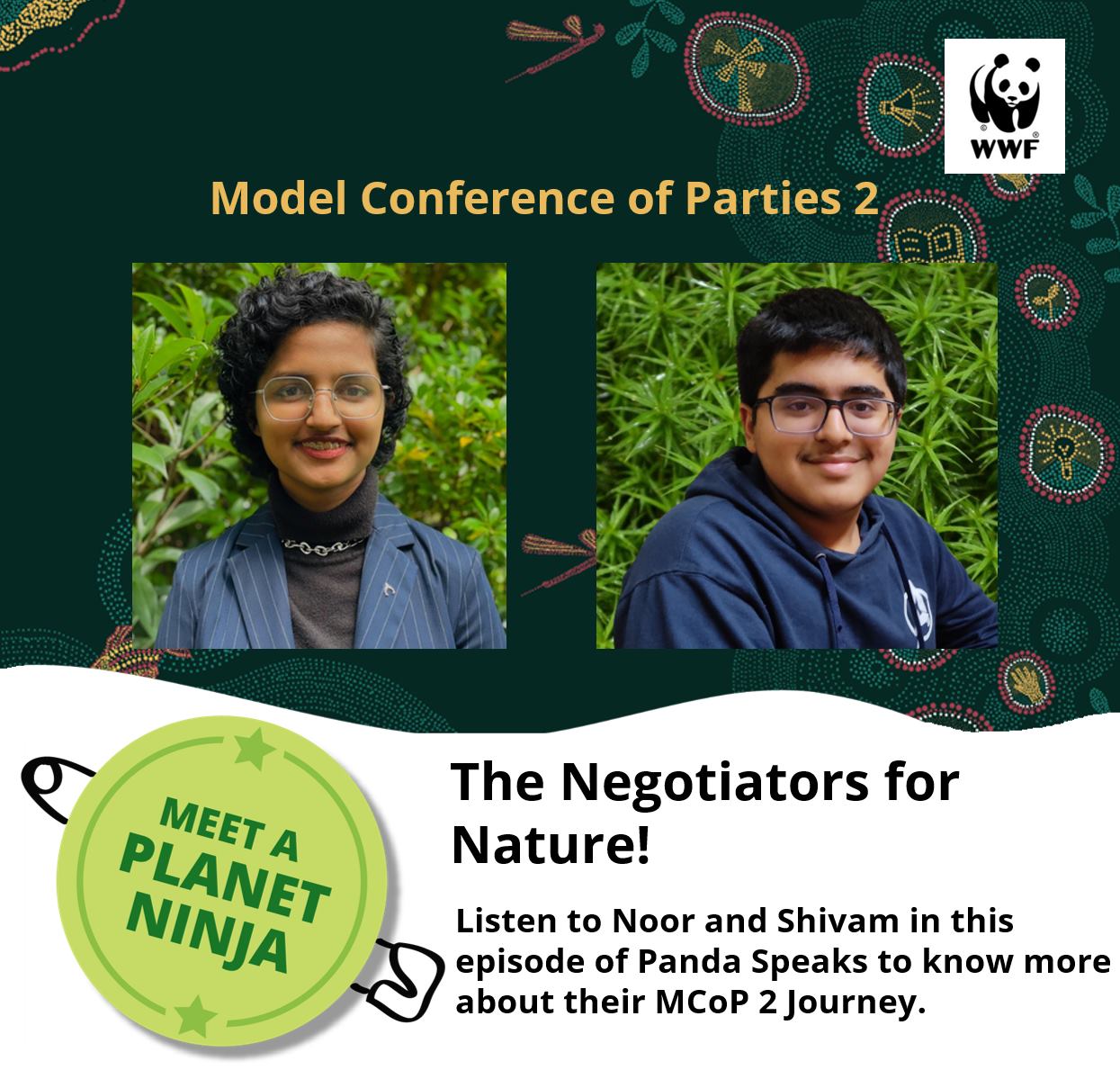 Learn about the Model Conference of Parties (MCOP 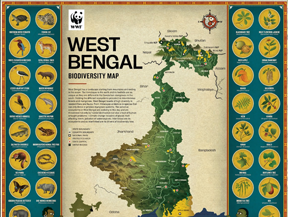 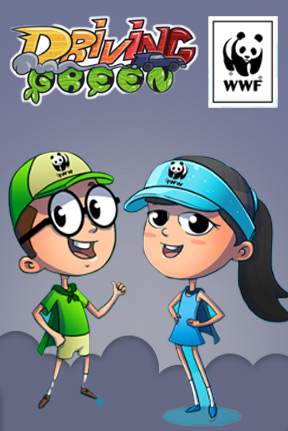 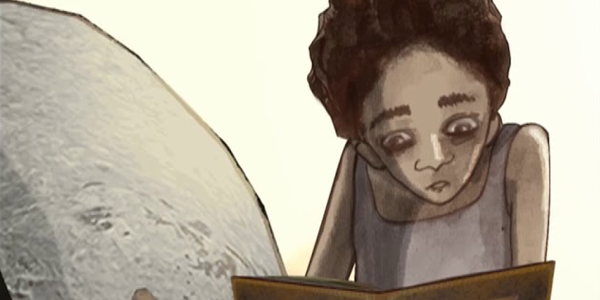 Act before our green and heathy Earth become a fa