Look around you. What do you think stood here hundreds of years before this place became a city? Did any people live here?

Indigenous peoples of the world have unique languages and cultures that have been passed down the generations. Have you heard of the Native American peoples of North America, the Australian Aboriginals, or the Inuit?

India is home to around 705 ethnic groups called scheduled tribes or Adivasis. Click here to learn about the tribes of India.

In this edition of Nature Nuggets, we shall learn about the challenges that indigenous peoples and tribes face globally and how safeguarding their rights is essential for the protection of our natural world.

Most indigenous and tribal peoples around the world believe in a certain oneness with the environment and have a deep-rooted relationship with their traditional lands. Unfortunately, over time many indigenous communities have been forced to give up their lands due to industrialization, climate change, and other factors. They have also been deprived of access to basic facilities, excluded from participating in political and economic activities, and have faced discrimination. Click here to learn more about the challenges that indigenous peoples face.

Having lived in harmony with nature for generations, indigenous people have a wealth of traditional knowledge on how best to manage natural resources and grow food sustainably. Such traditional knowledge and practices may be as important as conventional science for developing effective solutions to climate change. We must preserve this knowledge before it is lost. An example of an initiative that aims to do so is The Eaglenest Memory Project, which documents the memories and experiences of tribes living near the Eaglenest Wildlife Sanctuary in Arunachal Pradesh.

Indigenous communities have been invaluable allies in conservation efforts. For example, in Kenya, a Maasai group has reserved a part of community land for wildlife, while also running an eco-tourism venture. Indigenous communities in South America are battling deforestation in the Andes mountains. In Columbia, communities are partnering to conserve the Amazonian rainforest. In India, many tribal communities maintain patches of forest as sacred groves where human activity is prohibited.

By recognising and protecting the rights and traditions of indigenous peoples and tribes, we can ensure a future for our planet. Let’s not allow the indigenous way of life to fade away.

The Bugun Liocichla, with its olive-grey body, black cap, and striking yellow-orange ‘eyebrow’, is a species of bird that has so far been spotted only within a small area of Arunachal Pradesh. Very few birds are believed to exist in the world, making this a critically endangered species.

The species was first described by scientist Raman Athreya in 2006. This was a major milestone as it was the first bird species to be described in India in more than 50 years! In 2012, a 25-rupee postage stamp featuring the Bugun Liocichla was launched in India.

Did you know that the Bugun Liocichla is named so in honour of the Bugun tribe of Arunachal Pradesh? The bird was initially found outside the boundaries of the existing Eaglenest Wildlife Sanctuary in Arunachal Pradesh. However, the Buguns worked with researchers and the state Forest Department to ensure protection for an area within their lands that included all the known breeding spots of this rare bird. This is how the Singchung Bugun Village Community Reserve came about in 2017. Buguns patrol the reserve themselves to prevent human activities such as hunting.

Isn’t this an inspiring example of how local communities can be valuable partners in conservation efforts?

Where in India do the Sentinelese tribe live?

Previous edition answer: The correct answer is c.! We can find different species of otters in both freshwater habitats and marine habitats.

Have you ever visited a wildlife sanctuary or nature reserve? Remember, these areas belong to plants and animals, and you are a guest in their world! Make sure to leave the area undisturbed. Do not litter, play loud music, or make a lot of noise. Some natural sites with rivers, springs, and other landforms may be considered sacred by indigenous tribes and local communities. Follow the dos and don’ts that may be displayed on signs and always be respectful of indigenous customs.

WWF India’s Education Ambassador, the Chess Grandmaster, Mr Viswanathan Anand has made his first move towards a greener and healthier life. Water is a precious resource in Chennai, where Mr Anand lives, and he has promised to do his part to conserve water.

What will his next move be? Stay tuned and find out on 16 October.

This entry was posted in Nature Nuggets on October 2, 2021 by WWF-INDIA. 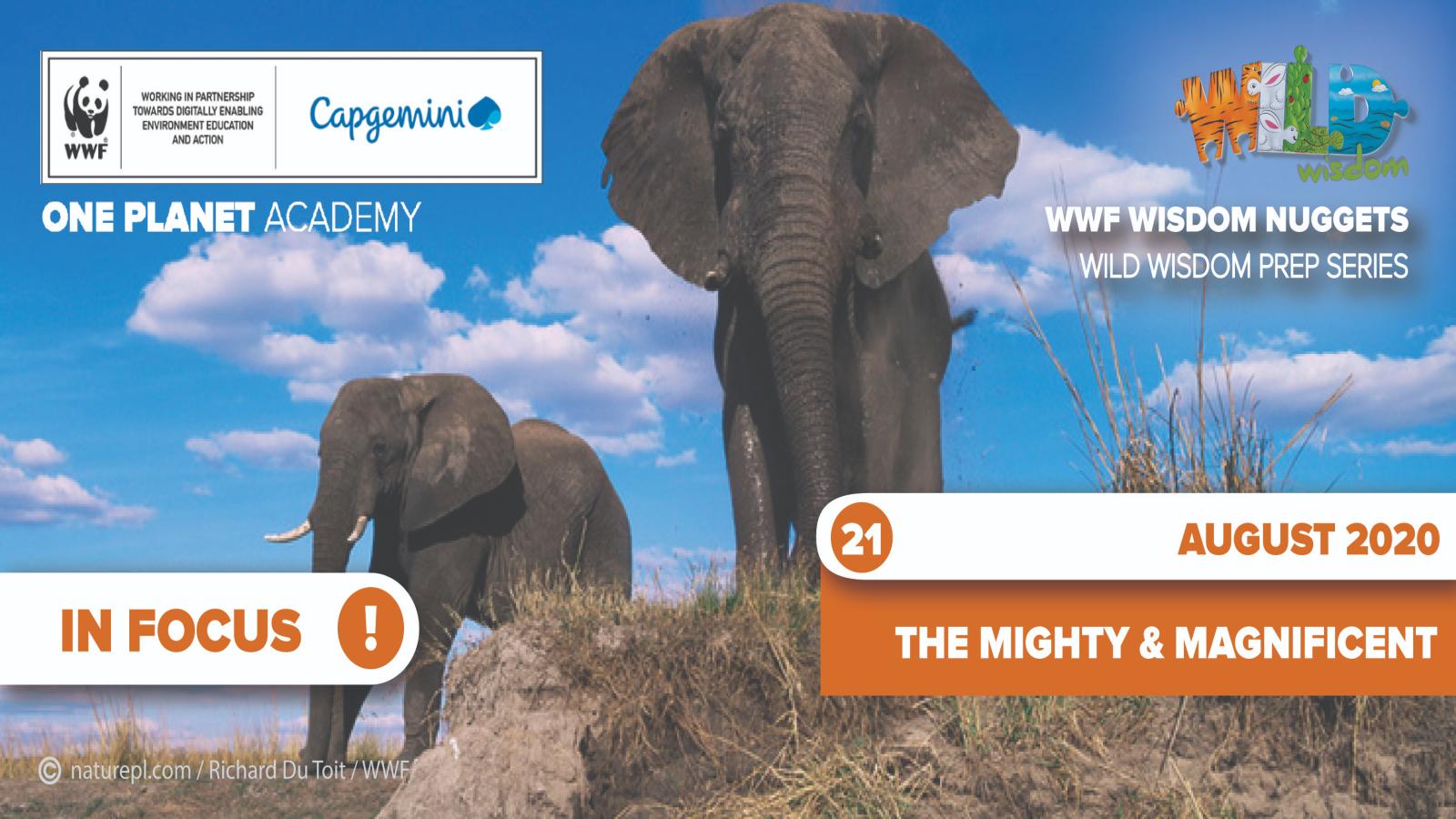 Look around you. What do you think stood here hun

Look around you. What do you think stood here hun 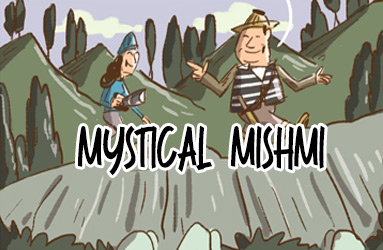 Read about the Mishmi tribes’ folk tales about 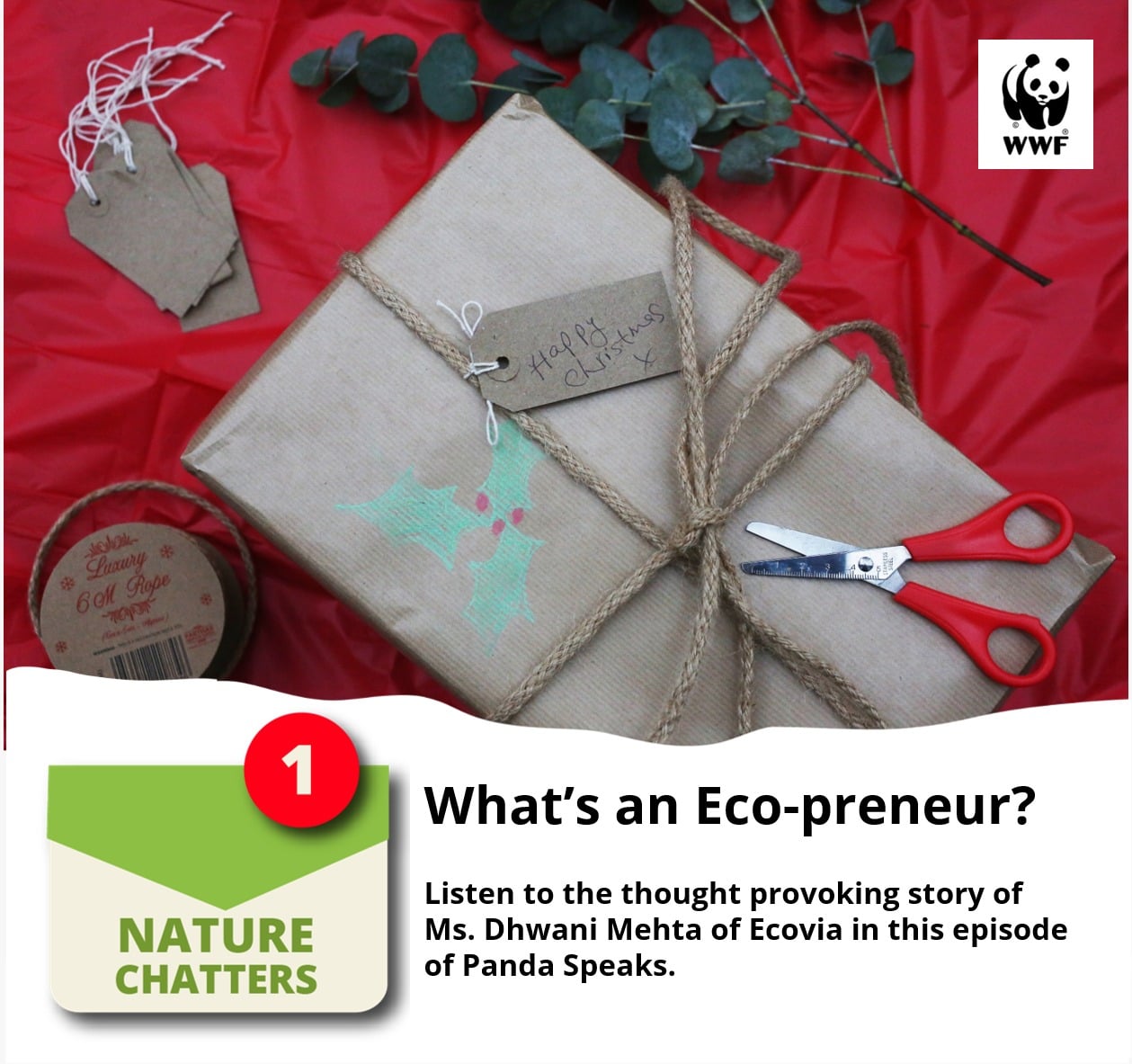 A young entreprenuer talks about the journey that 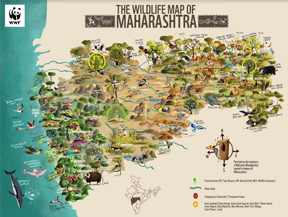 Did you know that Maharashtra is the home of the 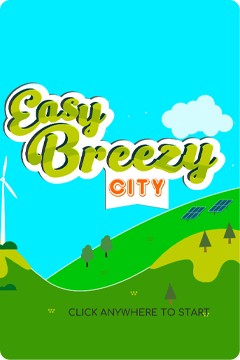 Join the mission to make cities green by using re 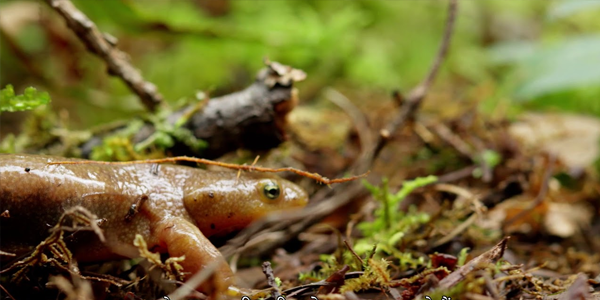 OUR PLANET: HOW TO REWILD OUR ..

After centuries of clearing forest find out from