Let’s just say it out loud; where there is life, there is poop! Well, all living things poop. But if you think all animal poops are the same, then you are in for a surprise! Don’t be shy, poops aren’t that bad!

The new avatar of the Wisdom Nuggets is here. Let’s investigate the interesting intestinal-end products of the animal kingdom. So, let’s dive in!

Dec 9, 2020-  A team of researchers at Wellesley
College, Massachusetts, recently published a study
in the journal PLOS ONE observing an interesting
defensive mechanism displayed by Asian bees.

Asian bees have been observed to collect chicken,
buffalo and even human poops, and then smear
it around the entrances of their nests to
stop attacks from Giant Hornets.

The pungent practice is the first documented case of honey bees collecting non-plant matter, and the first clear example that they can use an impressive use of weapon against the most dangerous predators. Who knew poops could save lives?!
Watch these giant hornets in action HERE.

Second largest land animal of our country, the Indian Rhinoceros is a herbivore that lives in the swamps and marshes of Eastern India. Rhinoceros are known to be territorial animals and guess how they mark out their area of land? Yes, with poops!

Believe it or not, but Rhinos are known to communicate with each other through their poops. When rhino poop in the same place as other rhinos, they can smell the poop and urine of other individuals, and know who’s in the area.  Every rhino has a unique poop smell!
Watch this video and see how Rhino have their very own Scent Codes!

CLICK HERE to play this interesting biodiversity maps game and Guess which animal is found where in this vast and dynamic country map! Do not forget to place the Indian Rhino in the correct spot on the map!

One of the most expensive kinds of coffee is made from beans that are collected from this animal’s poop!
It’s called Kopi Luwak.
Hint: This species is also endemic to Western ghats in India! Name this animal!

Answer to be revealed in our next edition! Till then read more about Kopi Luwak or more like “kofi yuckee!!”

Switching to sustainable living is a process of creative transformation.

Try your hands at making natural cleaners with simple ingredients available at home.

The third volume of the Wild Wisdom Quiz book is on the shelves of the book stores!

Grab your copy by clicking on the LINK.

This entry was posted in Nature Nuggets and tagged Poop Power, Spotlight on December 23, 2020 by WWF-INDIA. 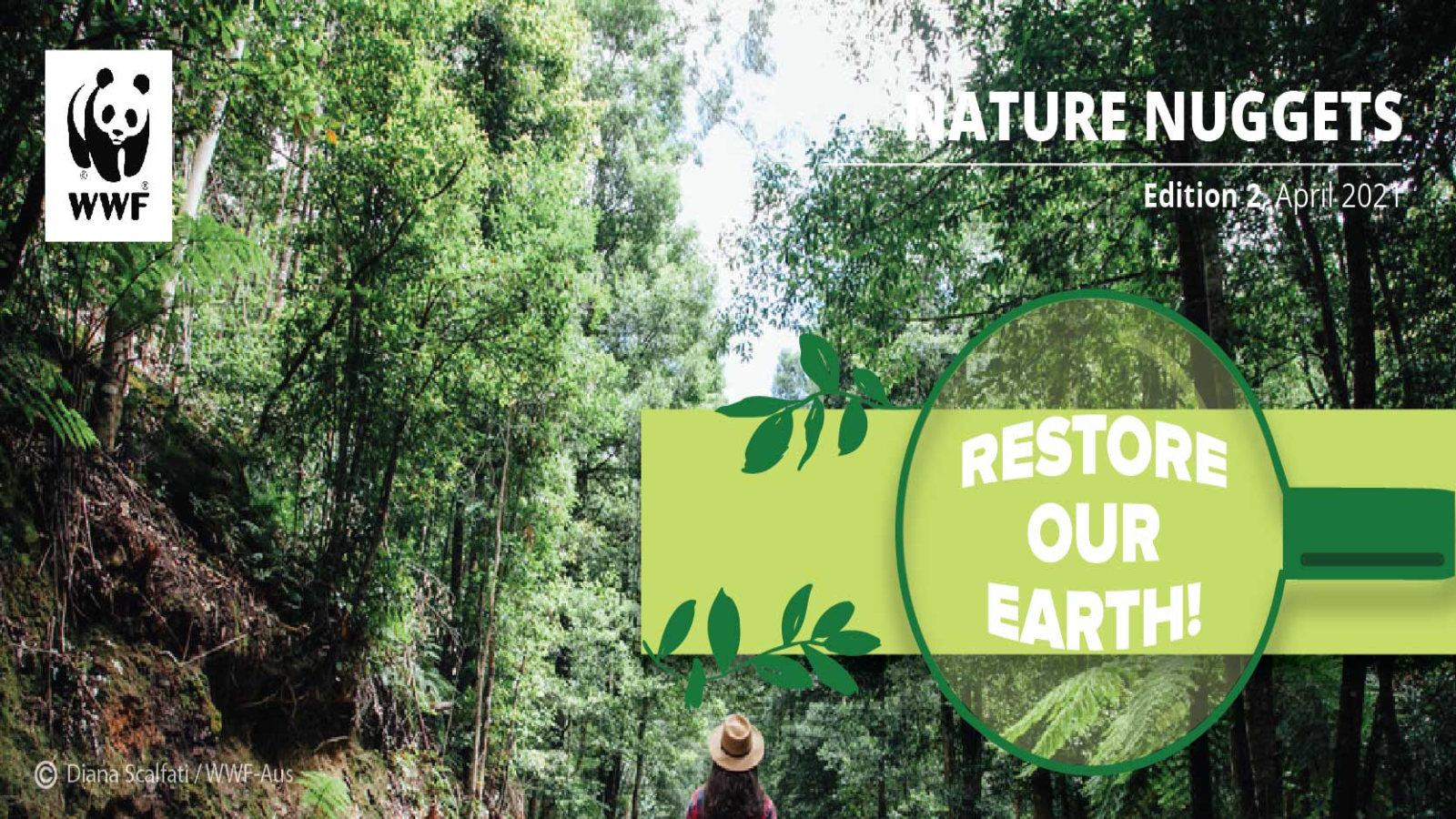 THE POOP POWER! Let’s just say it out loud;

THE POOP POWER! Let’s just say it out loud; 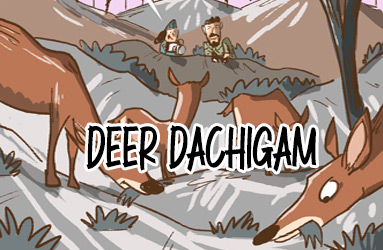 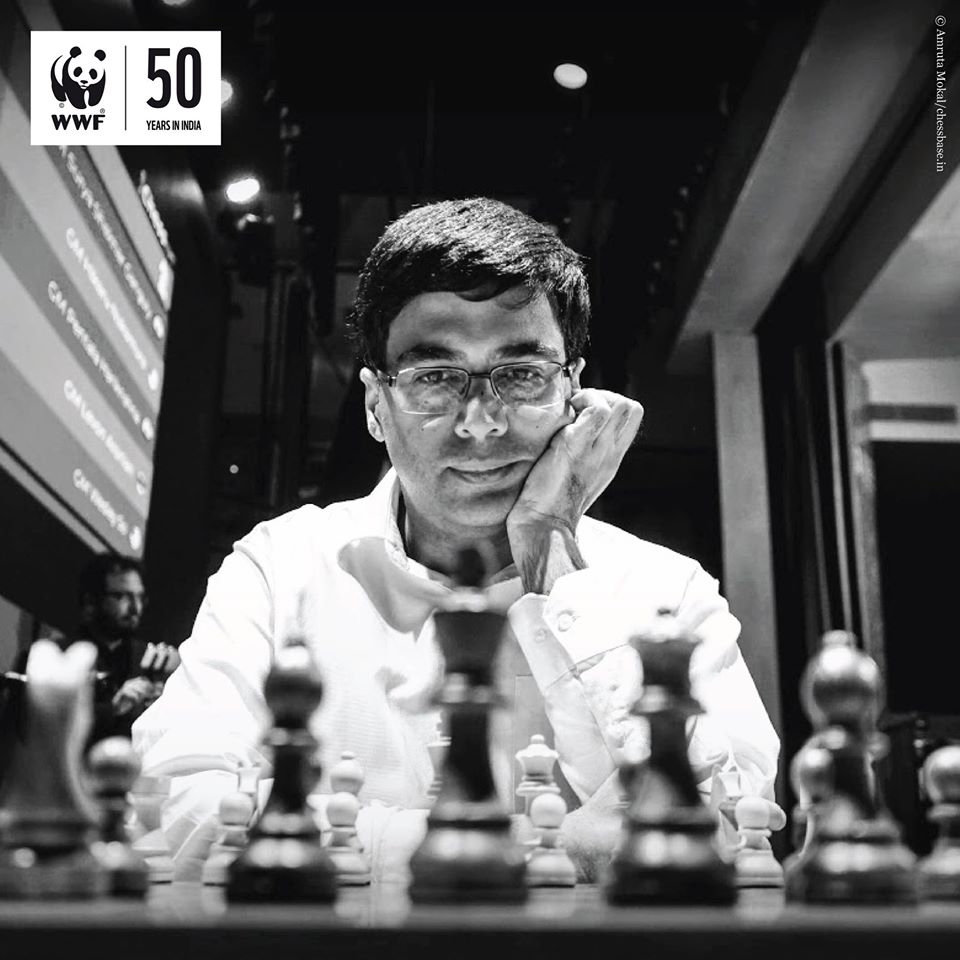 Complete the puzzle to reveal various plants and 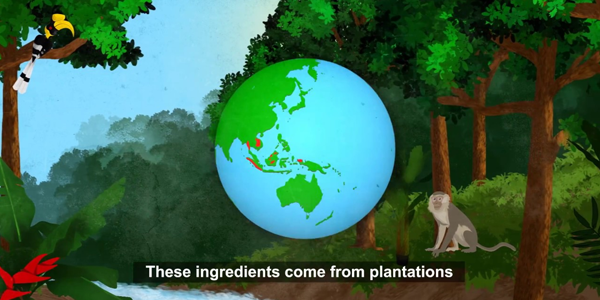 Learn about the various ways in which the forests