Slithering around for millions of years, snakes are so old that they existed when dinosaurs roamed the Earth. Found on every continent on earth except Antarctica, snakes are believed to have evolved from prehistoric lizards. But wait, why are we talking about these creepy animals today? It’s World Snake Day today and not all things that crawl are creepy…

World Snake Day is celebrated every year on July 16th and thus, it is an opportunity to celebrate snakes and raise awareness about their conservation. While snakes are threatened by many other environmental issues, negative attitudes toward snakes may be the biggest barrier to their conservation because it often impedes efforts to address other threats. Let’s remember, these rodent controllers play a very important role in nature. With this thought, let’s slide & swiggle into the latest edition of Nature Nuggets, The Snake Ssstory.

Snakes are mostly feared because their table manners are different than ours! That is to say, when snakes are eating, they can’t help but swallow their food whole because they can’t chew. Snakes have very flexible lower jaws which allows them to eat animals who are 75% – 100% larger than their own head! Yes, some very large snakes can even eat small deer, pigs, monkeys, and even primates easily because they have separate lower and upper jaws.

Snakes are important to the ecosystem and we should celebrate this day by understanding and raising awareness about their conservation.

Want to learn more? Take a trip to Sanjay Gandhi National Park with Vatsala as she convinces her friend Neeraj what makes snakes so wonderful after all! Buy your copy of our publication “Vatsala Loves Snakes” from here.

The Indian Python, a non-venomous species of snakes is the largest species found in peninsular India.

Pythons mostly feed on mammals, large rodents, lizards and birds. On finding prey, they lunge out, grab and constrict prey by coiling around it. It’s interesting to know, if they have a heavy meal, they usually can’t move much and prefer to fast for months! This species is primarily terrestrial but is also good climbers and swimmers too.

Curious to learn more about Pythons? Click here to watch and learn more!

A pit viper is named so because of the heat-sensing pits located between the eyes and the nostrils, that help locate prey.

Which of the following species of pit viper is commonly found in the rainforests of the Western Ghats?

Previous edition Answer: According to the 5 Gyres Institute, 12 minutes is the average “working life” of a plastic bag before it is thrown away. Globally, one million plastic bags are used per minute and only 1% of them are recycled. Most of them make their way to the ocean where they can take up to 20 years to decompose.

This World Snake Day, let’s take a green turn and bust some myths and misconceptions about snakes!

Therefore, we’ll begin with being aware & compassionate and making an effort to learn about an unfamiliar subject.

Have you heard about the amazing tail re-growing powers of geckoes? Or did you know snakes can disconnect their jaws to swallow food bigger than their head?! Join Chunmun as she searches the nooks and crannies of these spectacular reptiles and slippery amphibians in our latest Backyard Scientist series!

This entry was posted in Nature Nuggets and tagged Green, Snake on July 27, 2021 by WWF-INDIA. 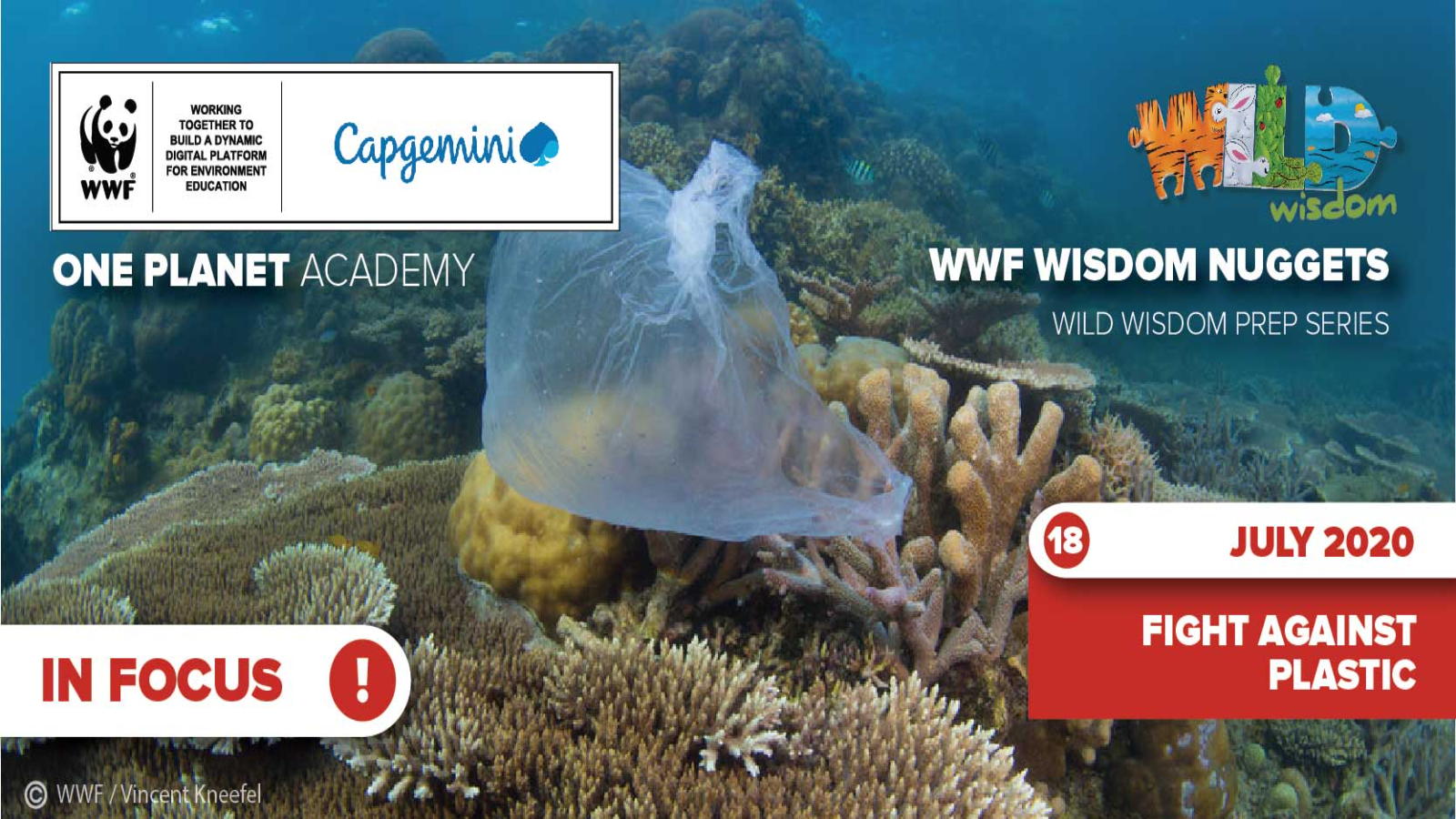 Slithering around for millions of years, snakes a

Slithering around for millions of years, snakes a 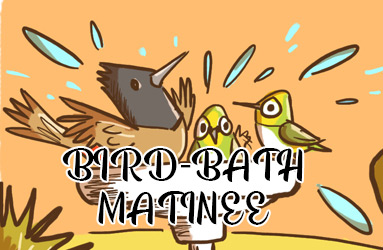 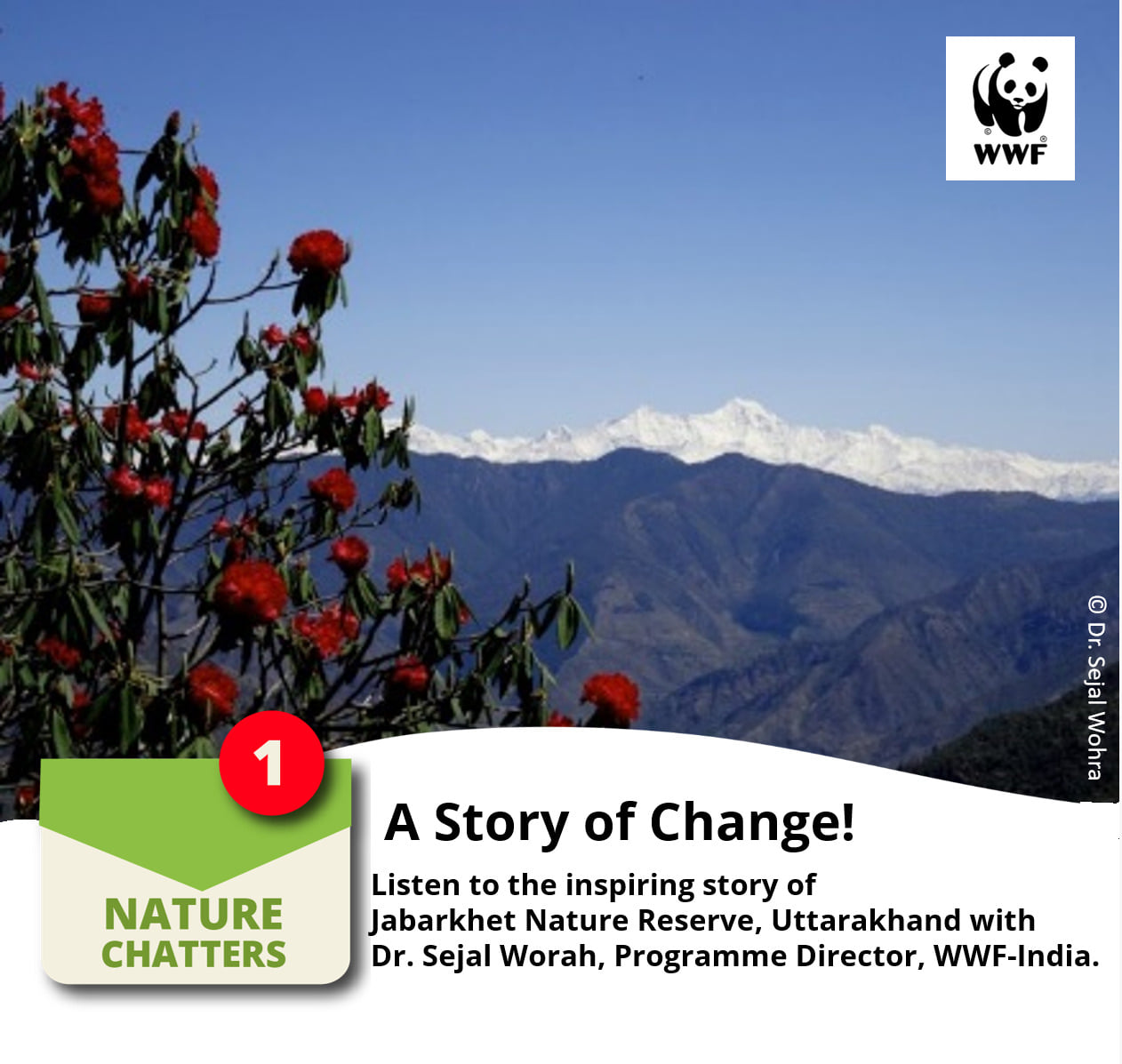 An inspiring conversation on how a degraded fores 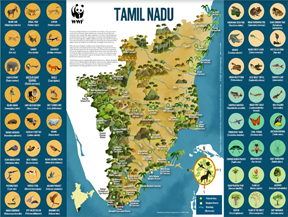 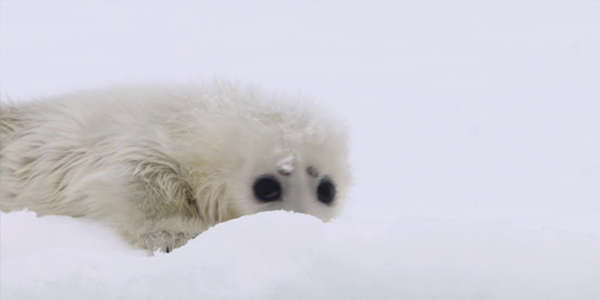 OUR PLANET: What is biodiversi..

One word that sums up the incredible variety of a